At last, we’re thrilled to talk a little more candidly about what the team has been working on in recent months. While we’ve certainly enjoyed sharing little tidbits here and there, dropping a few cryptic clues on social media, today’s the day we finally get to announce that our first project currently in development is called Wild Yonder. 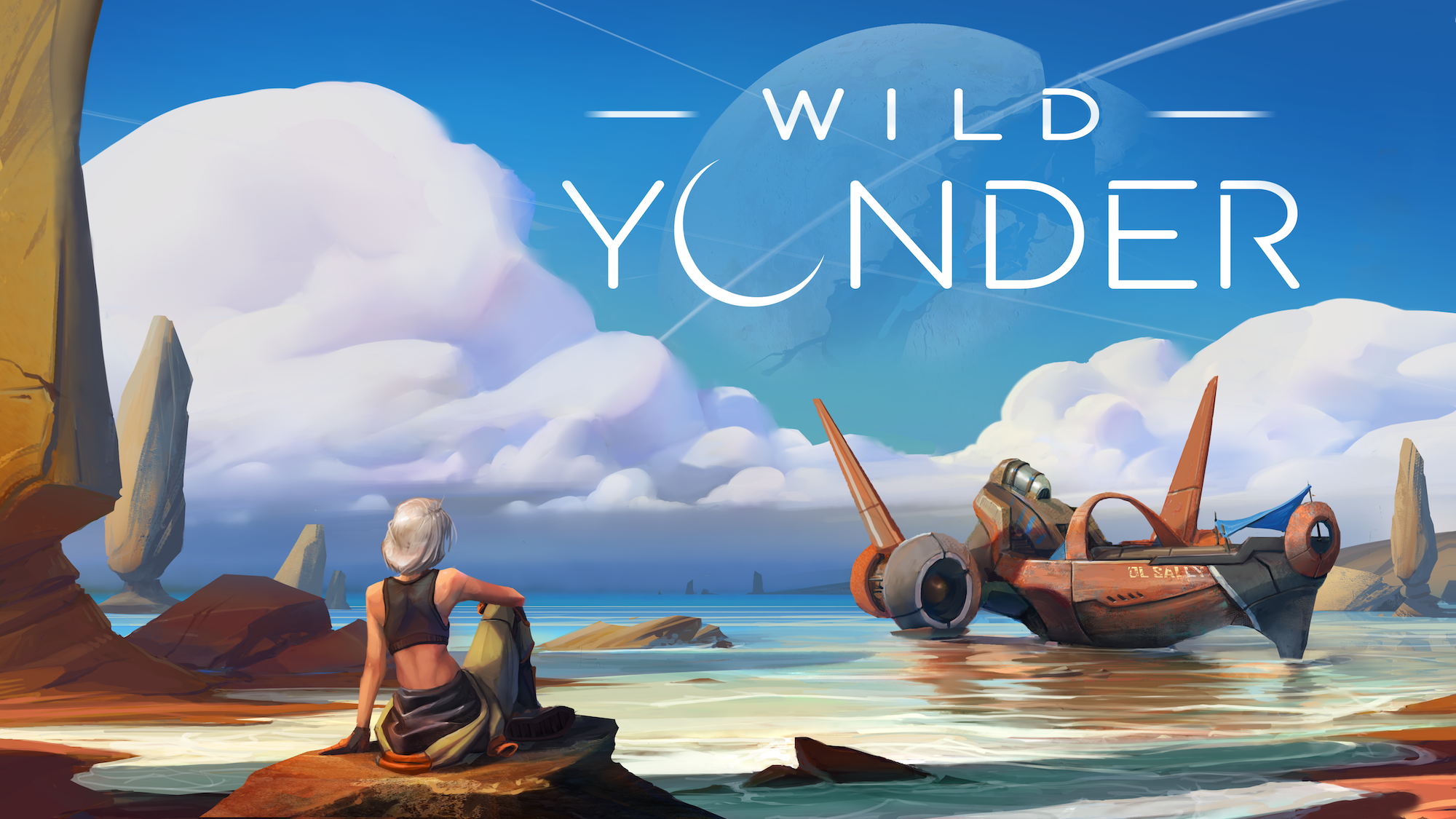 The game is a single-player, first-person adventure set in a vibrant future, where man’s reach beyond the stars has left our world in ruins. Oceans have consumed the planet. And humanity has all but abandoned Earth, leaving behind a post-dystopian wilderness of drifting scavengers and decaying robots.

Inspired by such narrative-driven games as Firewatch, Oxenfree and Call of The Sea, Wild Yonder sees players embark on a thrilling voyage, exploring distant shores and uncovering a central mystery alongside a cast of complex and colourful characters.

Of course, there are still plenty of details we don’t want to give away just yet. But we’re really excited to share more about the world of Wild Yonder, its characters and story over the coming months. We’ll also be providing further development updates and all that cool stuff, so be sure sure to follow us on Twitter so you don’t miss out on all future announcements!

Until the next one,

Hello from the studio Read

We're always on the lookout for awesome and talented individuals to join the team. To view our available positions or to get in touch, click below.

Stay in the loop

Sign up to our monthly newsletter for exclusive news.